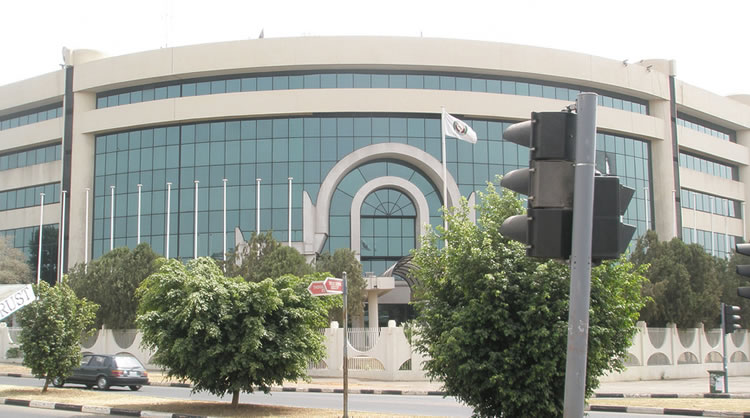 By Godwin Oritse with agency report

With the global car fleet due to triple by 2050 and greenhouse gas emissions from transport growing faster than any other sector, West African states have set sights on 2050 to phase out dirty and inefficient fuel.

These challenges notwithstanding, ECOWAS is confident of achieving fuel efficiency and economy at least by 50% by the year 2050 through the implementation of its Air Quality Agreement signed by ECOWAS ministers in 2009, and the Nationally Determined Contributions (NDCs) of all ECOWAS member states to the Paris agreement.

Mr. Koffi believes that the sub-region can achieve the target even before the target year by harmonising carbon emission standards and fuel specification, promoting clean vehicles and fuel economy, and strengthening institutional and regulatory frameworks on fuel consumption and carbon emissions.

“An example of these measures is the recent ban placed on the importation of dirty diesel by five West African countries” he said.

It would be recalled that Benin, Ghana, Ivory Coast, Nigeria and Togo in 2016 announced measures to end the practice of European oil firms and traders who export to Africa, highly polluting fuels (derogatorily dubbed “African quality”) that could never be sold in Europe.

Effective 1st July 2017, the five West African states banned the importation of high-sulphur diesel fuels making the permitted levels of sulphur in imported diesel to fall from as high as 3,000 parts per million (ppm) to 50ppm. Meanwhile, Europe since 2009 fixed the maximum permitted level at 10ppm.

“West Africa has sent a strong message that it is no longer accepting dirty fuels from Europe. Their decision to set strict standards for cleaner, safer fuels and advanced vehicle emission standards shows they are placing the health of their people first” Solheim said..