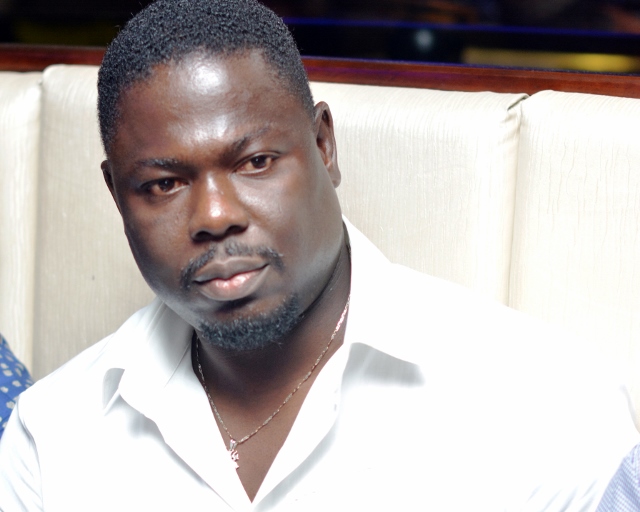 Oil and Gas expert, Mr. Bidemi Fahm has raised the alarm over some of the engine oils currently being sold at petrol stations, auto part shops, and some other sales outlets in Nigeria, saying they can cause damage to car engine.

Speaking recently on the proliferation of engine oil, Fahm who is the Chief Executive officer of Westoil Petroleum Services Limited noted that Nigerians need to pay more attention to details of product labels on the engine oil kegs.

According to him, “Choosing the appropriate oil for your car’s engine is dependent on your vehicle. Start by checking your car maintenance manual for the standard or authorized lubricant recommended by your vehicle manufacturer, then, select a lubricant which matches the recommended specification. The matching spec can be found on the back label of the oil container. It’s as simple as that.”

“At some Nigerian filling stations, obsolete motor oils with performance levels as low as API “SD” are being dispensed and sold from storage tanks to ill-informed customers. Some of these obsolete oils are also not hard to find on shelves alongside the current “SJ”, “SL”, “SM” and “SN” motor oils at these same outlets and auto parts stores.  One common mistake people make when buying engine oil is to be guided by price. Fact: engine oils with a Service Classification prior to SN (including the obsolete SD, SE, SF, etc.) are often priced close to that of API SN, so don’t be guided by price.”

He noted that the service rating of passenger car and commercial automotive motor oils is classified by the American Petroleum Institute (API) which certifies that engine oil meets certain Original Equipment Manufacturer (OEM) quality and performance standards. The service rating is shown in the API “Service Symbol Donut” on the product label. Look for the two letter code on the API Donut at the back of the engine oil keg.

He went on, “Engine oils with an API “SB” Service Classification were formulated for use in cars built prior to 1951, and are now obsolete. Yet, they are not hard to find on sale in Nigeria today.

“API’s latest service standard is “SN.” SN refers to a group of laboratory and engine tests, including the latest series for improved piston protection against high-temperature deposits, more stringent sludge control, and seal compatibility. If you are buying a lubricant and the label on the keg reads API “SB”, it is engine oil made for use in cars built between 1930 and 1951 and is not suitable for use in gasoline-powered automobile engines built after 1951.”

On November 9, 2017, the API Lubricants Standards Group approved the adoption of SN PLUS, a new classification that may be used in conjunction with API SN and API SN with Resource Conserving. API began licensing oils against the SN PLUS classification on May 1, 2018.