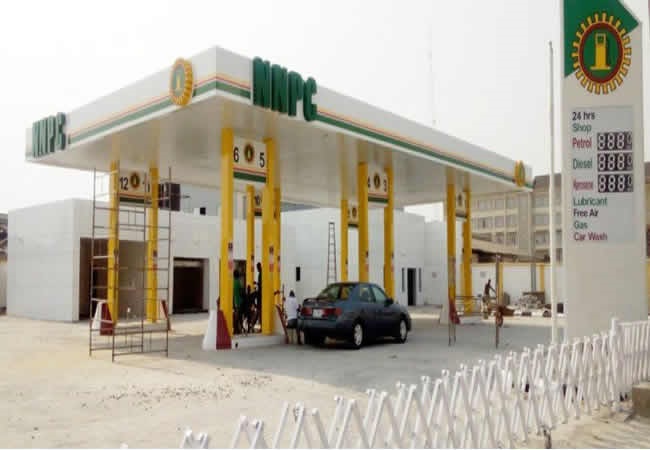 Powergas Nigeria has struck a partnership with an Austrian clean tech company, ETEFA, to facilitate the conversion of city buses and trucks in Lagos and the Niger Delta to run on natural gas, as part of efforts to reduce gas flaring in the country.

The companies announced the alliance during a briefing on flare gas recovery in Nigeria organised with the support by the Austrian Development Agency and the Commercial Section of the Austrian Embassy in Nigeria.

They said gas flare monetisation projects could potentially save Nigeria over $2.5bn per year by reducing fuel costs in the transportation and power generation sectors by over 30 per cent.

According to a statement, Powergas will provide the necessary infrastructure for the CNG supply and ETEFA will supply gas engines and associated technology.

“Eventually, ETEFA intends to locally manufacture gas-fired buses, trucks and engines in Nigeria with its Nigerian partners,” it said.

The Managing Director, Powergas Nigeria, Mr. Pulak Sen, said, “As a company, Powergas is committed to providing an environmentally friendly fuel source to spur economic growth and industrialisation in conjunction with reducing the carbon footprint.

According to Sen, Powergas has long been promoting natural gas as a preferable substitute to conventional liquid fuels, cleaner and cheaper than petrol or diesel, and offers both financial savings and environmental benefits.

“Diesel imports are the US dollar-dependent; hence, increasing the cost of fuel and decreasing the country’s scarce foreign exchange reserves.”

With reserves of 188 Trillion cubic feet, Nigeria had the largest gas reserves in Africa, Rieger noted.

“As a domestically available natural resource, effective utilisation is extremely important for import substitution (of liquid fuels) and forex savings. Gas Flare Reduction Programme-sponsored projects can clean and process flared gas into natural gas, along with other by-products such as propane, butane and the LPG,” he added.

According to him, If all of the gas being flared in Nigeria is captured and processed, it can power up to 200,000 city buses (public transport) or 200,000 trucks (commercial transport), or even double Nigeria’s power generation capacity, while significantly improving the quality of the air (lower carbon and particulate emissions).

Rieger said, “In other words, recovery and utilisation of flared gas will contribute positively to the Nigerian economy by bringing down fuel and energy costs – which will have a trickle-down effect on food prices, transportation costs and ultimately rein in Inflation.

“And the good news is that with the available gas reserves, it is still not too late. The introduction of gas-fired city buses for public transport will significantly lower ticket prices for passengers. This will especially have a positive impact on the lower income populace who spend up to 40 per cent of their monthly income on public transport.”