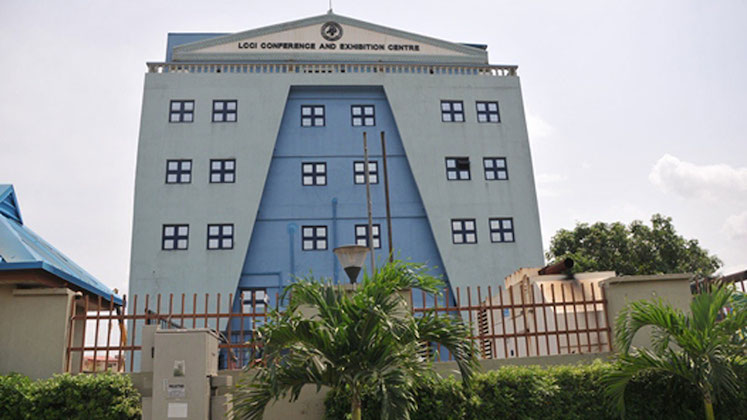 Speaking at the Nigeria-China Auto Parts Economic Trade Seminar and Business Match-making Meeting in Lagos on Tuesday, Knut Ulvmoen, deputy president of the chamber, told Chinese spare parts dealers gathered in Lagos that they could not afford to sit in China, make spare parts and export to Nigeria.

“If you are not in Nigeria, you can’t compete. Don’t sit in China, make cars and spare parts and bring them into Nigeria. Whatever you will make, make it in Nigeria,” Ulvmoen said.

“Look at opportunities and you will hardly want to go back to China. There is no other place with opportunities than Nigeria.  You can talk about safety and security, but Lagos and other parts of Nigeria are safe,” he said.

According to him, Dangote Group had 10,000 trucks, some of which were made by Chinese firms, underlining the healthy relationship between Nigeria and China.

He added that Lagos had over 20 million population, which was an opportunity for Chinese parts dealers and manufacturers.

Nigeria has up to 12 million vehicles plying on its roads and a substantial share of the $15 billion African car market. The country is populated by 198 million people, making it largest on the continent.

“Government is on the drive for us to stop used cars and parts. What this means is that we will be buying news cars and parts from a country like China. You cannot be trading and selling; eventually, you will get to a level where you have to manufacture here,”  Adebowale stated.

Oladunjoye, who was represented by Hakeem Adeniji, director of commerce in the Lagos State Ministry of Commerce, Industry and Cooperatives, pointed out that the negative perception about China was doing a big damage on the reputation of the country.

“I urge you to set up factories in any part of auto value chain Lagos. We are trying to create a sustainable business environment to guarantee prosperity,” she said.

“I want you to buy good products from China. Chinese people do not refuse business. If the price is $100 and you bargain $90, they will try to produce what they will give you

“So, you can’t blame China for giving you fake parts. You can find good partners only if you can pay the good price,” Yazhu said.

“It will be more sensible for China to partner with Nigeria. While Nigeria makes soft parts, China makes more sophisticated ones.”

He urged the government to cut importation of spare parts obtained from cars that had reached the end of their lifespan, into the country.

Mamudu asked the federal government to develop auto supplier parks located in Osogbo and Enugu as that would host future spare parts makers and create jobs.