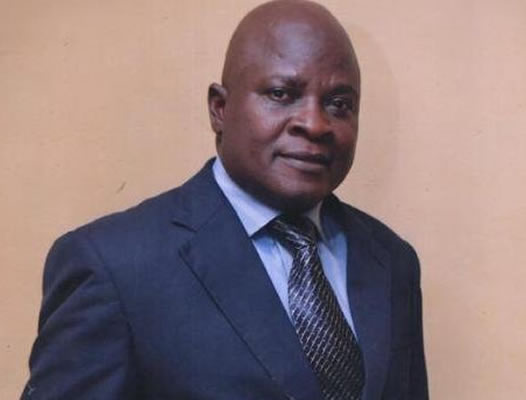 The Lagos State Commissioner for Physical Planning and Urban Development, Rotimi Ogunleye, says the state government is working on a new template for building filling stations, which will soon be released to the public.

The state government had last year placed an embargo on the approval and construction of filling stations in all parts of the state till further notice.

The immediate past Commissioner for Physical Planning and Urban Development, Wasiu Anifowose, had disclosed that the government had decided not to grant construction permit for filling stations pending the inventory of existing ones.

Ogunleye, at a stakeholders’ interactive session in Amuwo Odofin and Oriade, explained that the government placed an embargo on building approval for filling stations to prevent fire disasters.

According to him, the increasing rate at which filling stations are springing up in the state has become dangerous.

He said, “Recently, we placed an embargo on the building of filling stations in the country. We are passionate about what is happening in our state and we do not want cases of fire incidences. We have realised that people are just building filling stations in areas that are not meant for them, which is dangerous. Filling stations owners no longer obey the rule of 400 metres distance. The proliferation of the filling station needs to be controlled.

“We all know the flammability of products sold by the filling stations. We will inform the general public when we lift the embargo and begin to approve building plans for filling stations again. We are currently developing a procedure and an implementable code.”

The commissioner also appealed to residents of the state to seek adequate information on land and properties before purchasing them, adding that securing planning permit for land increases its value.

He also stated that residents must build in a way that would not disturb others in the state.

Ogunleye said, “Before now, people were not bothered about securing approval for their properties because of registered titles, but the Governor, Akinwunmi Ambode, has given permission for approval without registered titles. Now, with the family receipt and duty stamp by the commissioner, you will be given provisional approval.

“It is important that you get planning permit for any kind of construction you are embarking on, even if you are building with woods or irons. If you do not get approval before building, you will be penalised. We have given amnesty to land owners to come and obtain their permit between March 1 and August 31 without being punished. During this period, no one will be penalised. I urge people to key into the state government’s plan to boost investment and job creation through adequate planning.”

The Special Adviser to the Governor on Urban Development, Mrs. Yetunde Onabule, also cautioned residents of the state against encroaching on government’s land.

She said there were no vacant or free land in the state as plans had been made for most available land.

Onabule added, “We want a safe, secure, functional and useful community that can compete favourably with London, Dubai and other developed cities of the world. They achieved that because people in those countries engaged in planning. We should also plan well and obey government laws. We are the ones causing setbacks to the development of this state because we often disobey and build illegally.

“We also erect structures on drainage, under the staircase and places that threaten our safety. Lagos has plans for all the land you see. Do not think that they are free or unused; finances may just delay their usage and construction. All those places turned to roadside markets today have their own plans. They are reserved for certain purposes.”