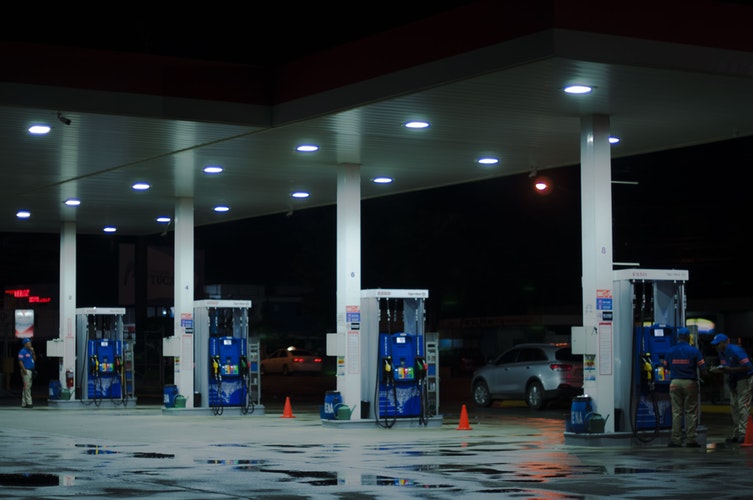 According to the National Bureau of Statistics (NBS), in 2018, Nigerians spent N135billion in 10 months to import parts and accessories, including car engines. When compared to 2017, the stats show that expenses on imported automobile spare parts have significantly increased.

This amount could be small when compared to what Nigerian car owners spend yearly on unplanned car maintenance or the cost to fix faulty engines caused by prolonged use of dirty fuel. A cross section of car owners interviewed said the cost of fixing damaged engine ranged from N50, 000 to N500, 000, depending on the car model, the engine type and the nature of repair, among other factors. Only a few Nigerian car owners know that fuel that is high in sulphur (dirty fuel) could be responsible for damaged car engines. It starts with frequent engine failures.

It is the second time in two years  that Mr. Adewumi Alabi, a federal civil servant in Abuja, would cough out over N200,000 to replace the damaged engine of his Acura MDX 2008 model car. The Acura is his second car in the last four years that has developed engine problem less than two years after he bought it as ‘Tokunbo’ (a vernacular for ‘used’ goods) from the United States. An average of 5,706 used cars are imported monthly into Nigeria from the US, according to August 2018 stats from the US Department of Commerce, Office of Transportation and Machinery.

Though his damaged car engine is scheduled to be replaced with the new one in Abuja, Alabi travelled over 700km to the Ladipo Auto Spare Parts Market in Lagos, one of the biggest onto parts markets in Africa, to buy the engine on the advice of his new mechanic.   Although it would take at least one week for it to be delivered to Abuja, Alabi did not mind.